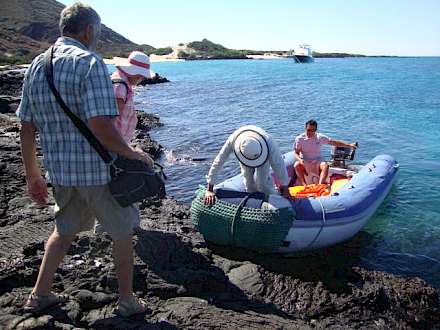 Home to exotic wildlife species with no fear of humans, the Galapagos Islands remain nearly the same as when Charles Darwin explored them. Each day you'll be taken by zodiac boats to explore the islands and given a private tour by local experts to see giant tortoises, marine iguanas, blue-footed boobies, and many more rare species of birds and marine animals. Snorkeling and swimming with penguins, playful sea lions, sharks and sea turtles will be something you will never forget. We recommend the small luxury 16 passenger cruises as the best way to see the islands for a more intimate experience. 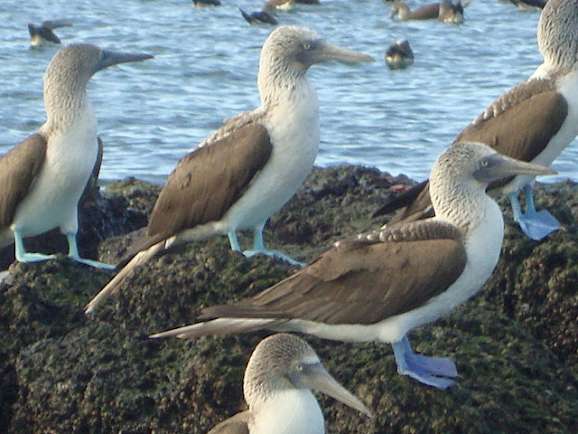 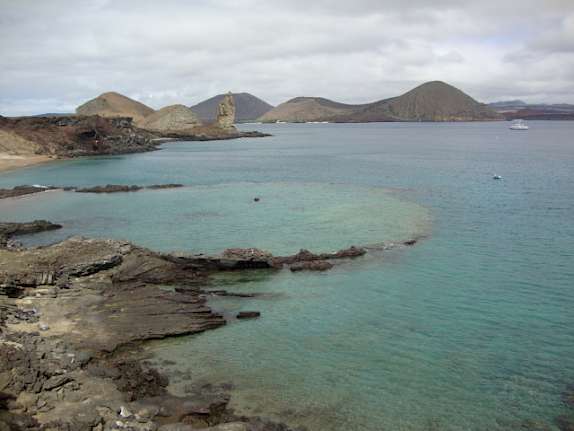 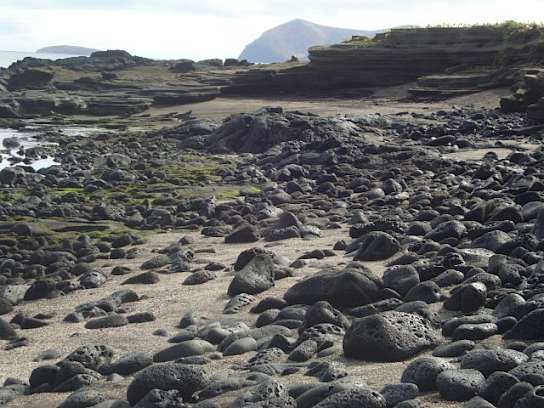 ** This itinerary is subject to change without notice; due to seasonal changes, weather conditions or Galapagos National Park regulations. **